and those that I know!

i know, right outside my home they’re abusing their political influence to set up a on site industry which is causing both noise as well as dust pollution to the neighbourhood. Everyone is so pissed off but have no heart to take any action. Not even good enough to go and beg the whoever.

i know, the road that I drive on everyday has been narrowed down due to a blunder caused by another well known and well connected industrialist. When they laid out fresh tar on the narrowed section it made many of us happy. We love these small outcomes. Not that anyone did anything about it. Except that a political leader had visited  our neighborhood and most probably found it too bumpy.

i know, how risky it is to drive by a road that is void of a retaining wall. And the other side is lake filled to the brim. The liquid force can simply cave in. I am in a continuous risk of fatality and not just me, everyone that take the road!

i know, the reinforcements have all rusted out since it has been raining since they started construction of bridges and retaining walls. They’re just building it on top of it. That is a total risk of a much bigger magnitude if and when they are put to use. I just hope and pray the nature save the future commuters, somehow!

i don’t know, if  terrorists came in to Pathankot, blew up whatever. Did the pee somewhere? All that I know is the media is making so much noise about it. I don’t know anything since I stopped watching news ever since I paid attention to know that they themselves call it stories and make us believe it all. I’m better off not knowing any such stories. They’re only disturbing and distracting me from focusing on issues that I know.

i don’t know, if a news channel deserved a one day ban, a token day ban, all channels be banned for a day, a thirty day ban is a deserved chance r any of that shit. As far as I’m concerned, I’ve banned them a long time ago. Good riddance!

i know, all of these from the social media I frequent on. Not from the mainstream media. 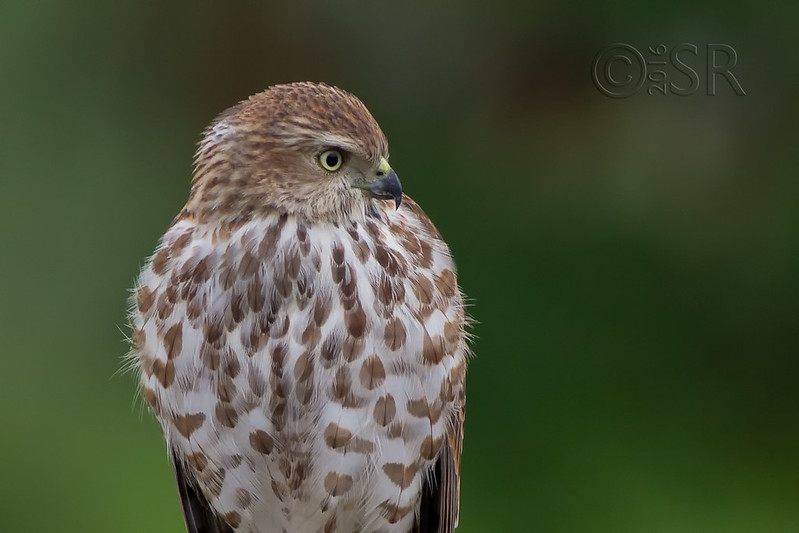 I know, now that you’ve come this far reading my rambling, you’re a good friend! 🙏

And there are things that I don’t know…

geek passionate about music and photos View all posts by Ram